Legio XVI Gallica The Sixteenth Legion of Gaul was a Roman legion formed by Octavian Augustus in 40-41 BC to fight Pompey the Great's son, Sextus Pompey, who had invaded the Sicilian Island and threatened the grain supply to Rome.

Logo: most likely it was a picture of a Lion. 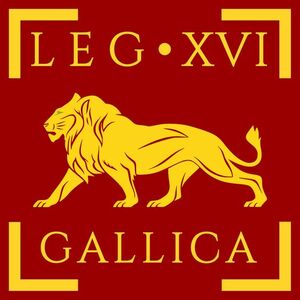 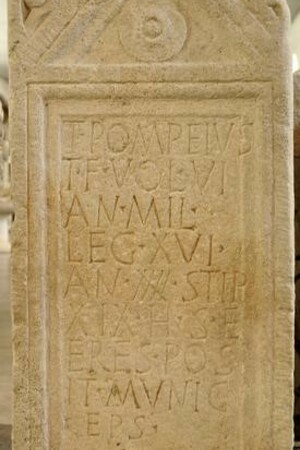 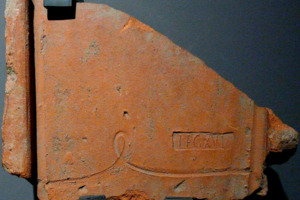 3. Dando-Collins. "The Legions of Rome. The complete history of all the legions of the Roman Empire. "M. Izd." Tsentrpoligraf”. 2017