Symbol: Hercules and Capricorn. Several tiles show a lion with an amphora and something resembling a snake. 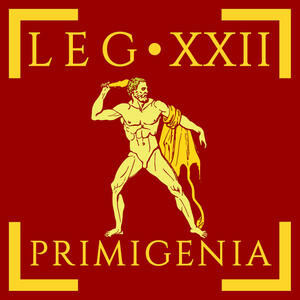 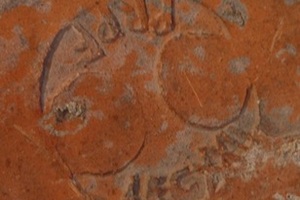 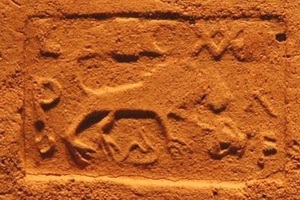 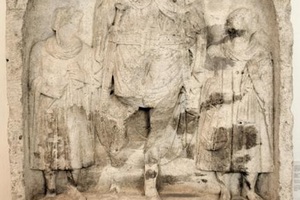 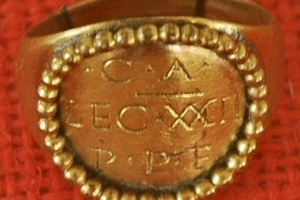 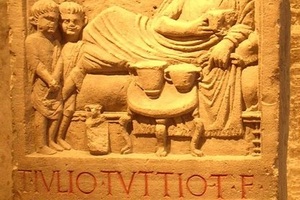 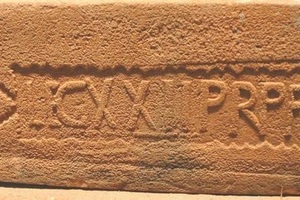 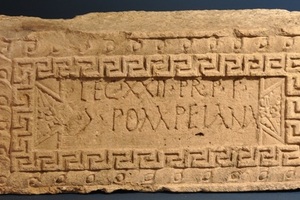 3. The Kanya River. A brief history of the various legions.

4. Dando-Collins. "The Legions of Rome. The complete history of all the legions of the Roman Empire. "M. Izd." Tsentrpoligraf”. 2017