Legio I Germanica was created Gaius Julius Caesar in 48 BC for fighting his opponent Gnaeus Pompey the Great in the civil war that began between them for power over Rome.

Date of creation: 48 BC The Legion lasted until it was disbanded in 70 AD.

Logo: it is unknown, but there is an assumption that since the legion was created by Gaius Julius Caesar, then most likely the emblem could be a bull or a taurus.

Nickname: Germanic indicates his involvement in the Germanic Wars of the Roman Republic and the Roman Empire. 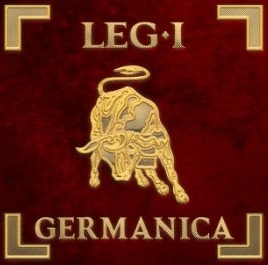 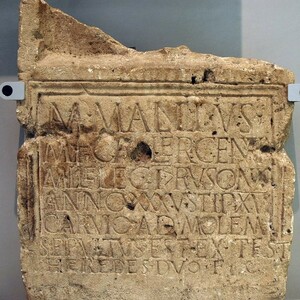 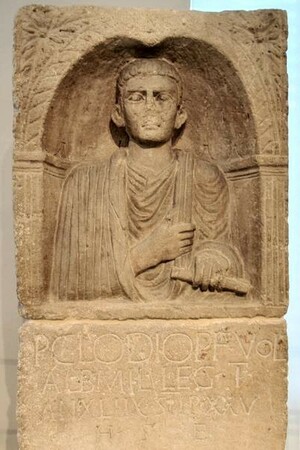 Bonn, tomb of Publius Clodius, a legionnaire of the 1st German Legion, a native of Narbonne Gaul, who served in this legion under the emperors Augustus and Tiberius. Date approx. 25 AD-69 AD Bonn, Rhenish Land Museum

2. Lawrence Keppie. The making of the Roman Army. From Republic to Empire. — Norman OK: University of Oklahoma Press, 1998.