Legio IIII Macedonica The Fourth Macedonian Legion was a Roman imperial legion created by Gaius Julius Caesar in 48 BC to fight his former ally Gnaeus Pompey the Great. 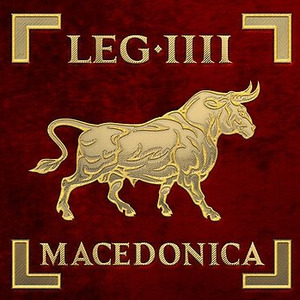 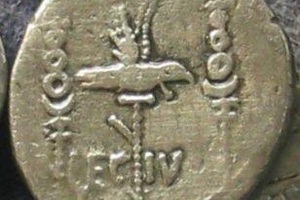 Coin in honor of Legio IIII Macedonica. Date: 1st century AD Haltern City Museum, Germany. The coin must have been delivered to the Rhineland by soldiers of another unit, because IIII Macedonica was never in Haltern. 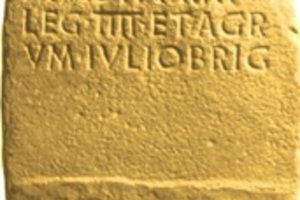 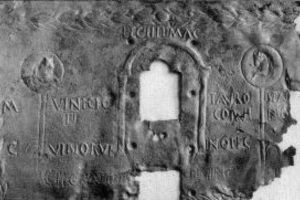 Frontal plate of the Legio IV Macedonica catapult 45 BC 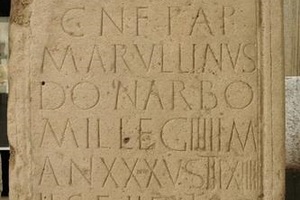 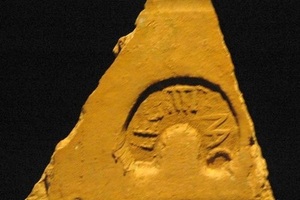 4. Kanya River. A brief history of the various legions.

5. Dando-Collins. "The Legions of Rome. The complete history of all the legions of the Roman Empire. "M. Izd." Tsentrpoligraf”. 2017