Legio VI Victrix (VI Victorious Legion) — a Roman legion formed by Octavian Augustus in opposition to the Legio VI Ferrata, which was in the army of Mark Antony. 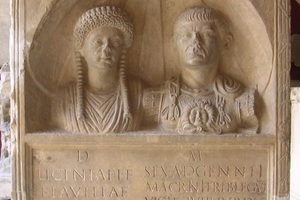 Tombstone of a priestess and officer of the Legio VI Victrix. Date: 1st century A.D. Museum of the City of Nimes, France. 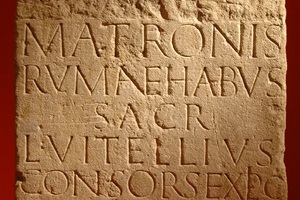 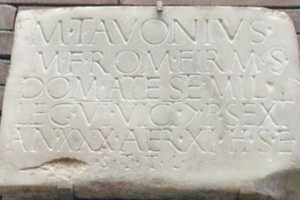 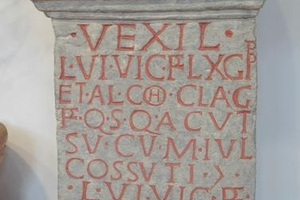 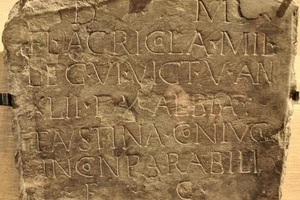 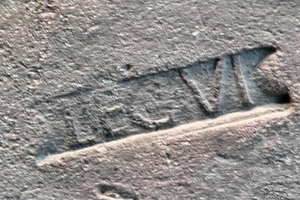 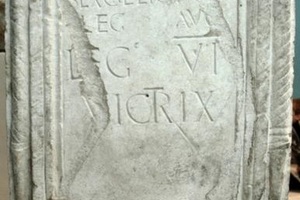 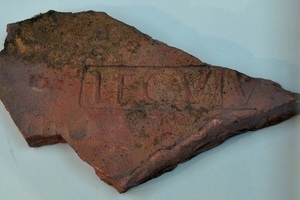 1. Kanya River. A brief history of the various legions.

2. Dando-Collins. "The Legions of Rome. The complete history of all the legions of the Roman Empire. "M. Izd." Tsentrpoligraf”. 2017

3. M. Hassall, "The Pre-Adrian location of Legionnaires in Britain", in: Richard J. Brewer (ed.), " Roman fortresses and their legions." Documents in Honor of George Boone (2000)