Date of existence: 105 AD. The Legion lasted until the 5th century.

Symbol: image of the ancient Greek hero, demigod, Hercules (in the case of the Romans, Hercules) 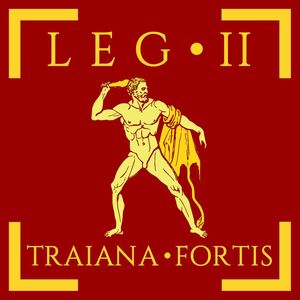 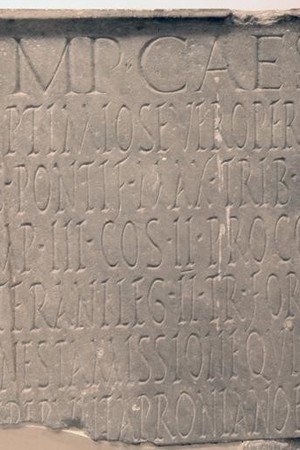 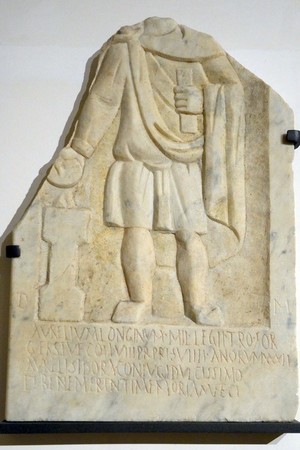 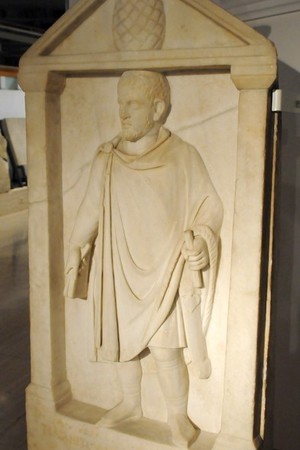 1. Dandelot-Collins. "The Roman legions. The Complete History of the Roman Legions”"

2. R. Kanya. "A brief history of the various Legions."