In the ancient world, headdresses were common, mostly made of cloth (felt wool) and straw, sometimes made of leather. They were worn by both men and women of all the peoples that existed at that time - Celts, Romans, Greeks, Dacians, Parthians, etc. Everywhere there were their own peculiarities, often hats repeated the shape of helmets. Perhaps some of the caps found by archaeologists were used as balaclavas.

Hats saved their owner from heat and cold, protected them in battle, and were also a fashion accessory.

Among the found headdresses of the Greco-Roman culture, several types can be distinguished: 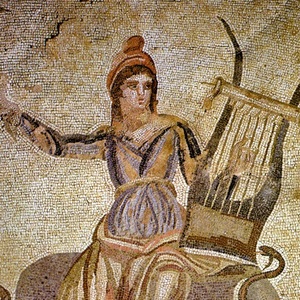 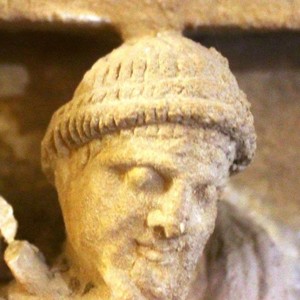 Image from an Etruscan burial urn. 2nd century BC 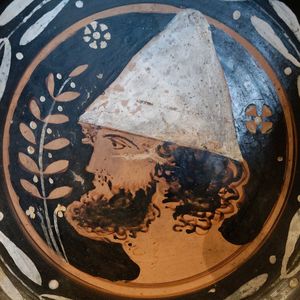 Archaeological sources have come down to us much more than pictorial ones. A lot of headdresses are found in Egypt, most of them are made of wool. 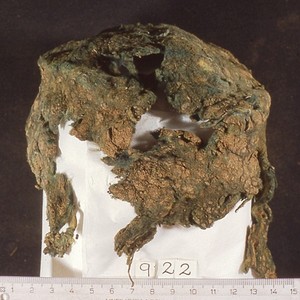 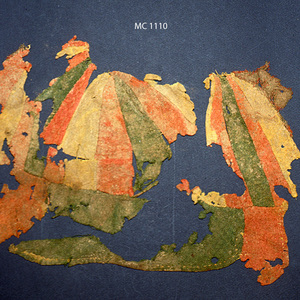 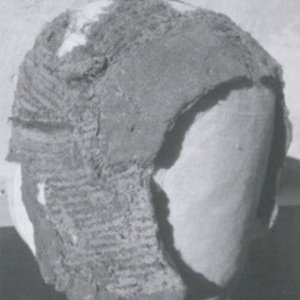 Also, headdresses can include wreaths and tiaras, which served as a status decoration. 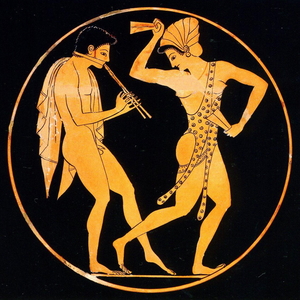 Fragment of a Greek painting of dishes with a woman in a headdress. 6th-5th century BC 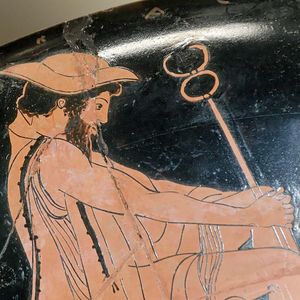 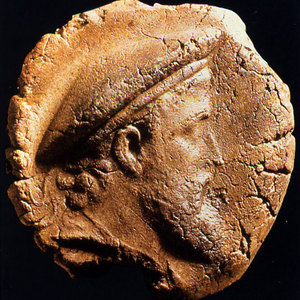 Coin with Demetrius II Seleucid in Kaussia. 2nd century BC 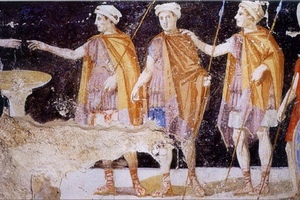 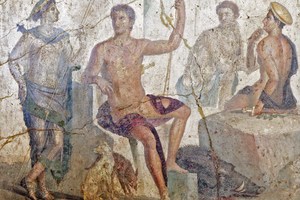 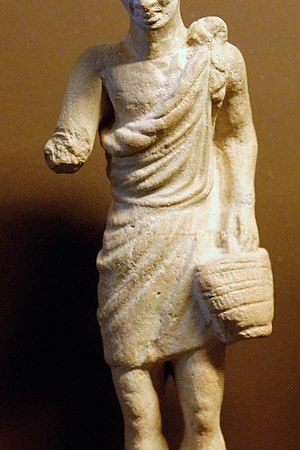 Terracotta figurine of a peasant with a hat. Louvre Museum, France. 1st century BC